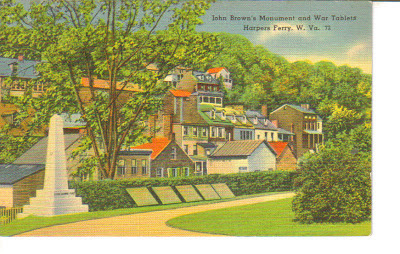 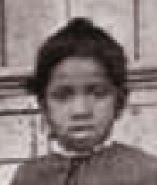 "And there is another one who sleeps yonder whom I shall not forget and that is Father John Brown, whose ashes are as dear to me as the apple of mine eye; and how can I forget him after four years of study at the dear old place where he was taken from and hanged, because he saw the wrath of God upon the nation and came forth to save his people." 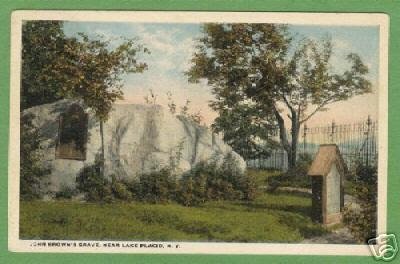 Kate Drumgoold published her autobiography, A Slave Girl's Story, in 1898.  In this brief verse she reflects upon John Brown's grave and upon Harper's Ferry as well.  She studied at "the Harper's Ferry school" according to her autobiography--which I assumed is a reference to Storer College, although she doesn't seem to refer to it as such in the book.  She does refer to doing a lot of hard work, which brought to my mind the combination work/study schools that existed in the 19th century.  John Jr. and Ruth Brown both attended the Grand River Institute in Ohio, which was a work/study school.  Does anyone know if Storer had that kind of program, or perhaps "the Harper's Ferry school" was a different school altogether?  Let me know if you have any info.--LD