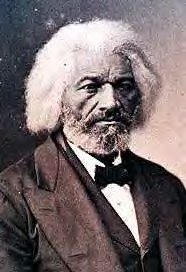 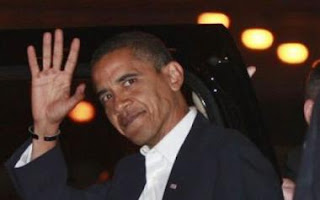 "A new dawn of American leadership is at hand." - President-elect Barack Obama

We have all heard stories about those few magical transformative moments in African-American history, extraordinary ritual occasions through which the geographically and socially diverse black community - a nation within a nation, really - moulds itself into one united body, determined to achieve one great social purpose and to bear witness to the process by which this grand achievement occurs.

The first time was New Year's Day in 1863, when tens of thousands of black people huddled together all over the North waiting to see if Abraham Lincoln would sign the Emancipation Proclamation. . . . On that first transformative day, when the Emancipation Proclamation was signed, Frederick Douglass, the greatest black orator in our history before Martin Luther King Jr., said that the day was not a day for speeches and "scarcely a day for prose." Rather, he noted, "it is a day for poetry and song, a new song." Over 3,000 people, black and white abolitionists together, waited for the news all day in Tremont Temple, a Baptist church a block from Boston Common. When a messenger burst in, after 11 p.m., and shouted, "It is coming! It is on the wires," the church went mad; Douglass recalled that "I never saw enthusiasm before. I never saw joy." And then he spontaneously led the crowd in singing "Blow Ye the Trumpet, Blow," John Brown's favourite hymn:

At that moment, an entire race, one that in 1863 in the United States comprised 4.4 million souls, became a unified people, breathing with one heart, speaking with one voice, united in mind and spirit, all their aspirations concentrated into a laser beam of almost blind hope and desperate anticipation.

But there is one thing we can proclaim today, without question: that the election of Barack Obama as president of the United States of America means that "The Ultimate Color Line" . . . has, at long last, been crossed. It has been crossed by our very first postmodern Race Man, a man who embraces his African cultural and genetic heritage so securely that he can transcend it, becoming the candidate of choice to tens of millions of Americans who do not look like him.