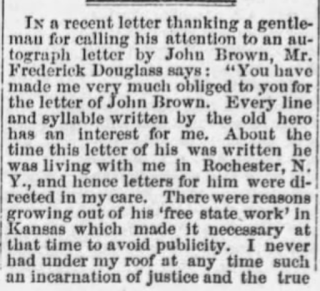 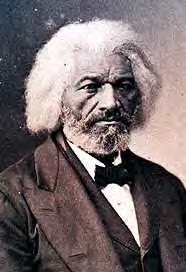 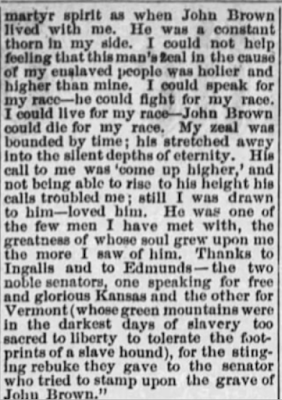 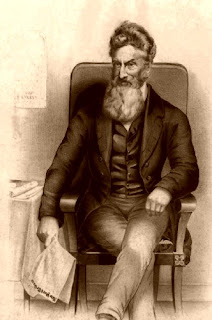 Let us remember that we live in a society of great historical ignorance, layered over with a stylized and agenda-driven view of slavery, the Civil War, and the epic figures of that drama.  The mass of people actually believe Lincoln was "the Great Emancipator," that the Civil War was a noble battle between two good sides, that slavery was only a terrible inconvenience, that Jesse James was the Robin Hood of the South, and that John Brown was a madman or a terrorist.   Given these pitiful circumstances, we can only adopt Brown's own optimism and hope that we have more writers like Bobbie Athon, who has at least gotten it half right.--LD
Posted by Louis A. DeCaro, Jr. . . at 9:58 AM 1 comment: