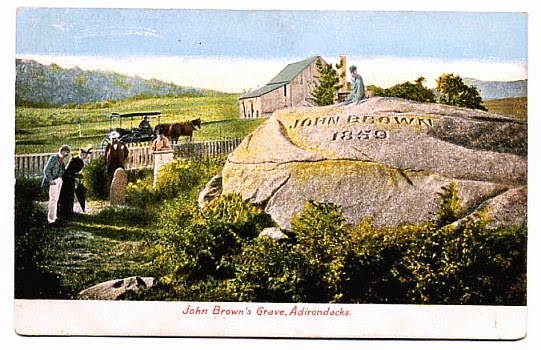 "Was this rock placed here purposely as a monument for the one who alone and silently lies at its base?  Was this mountain chain designedly reared to wall this spot around?"
A journalist for the New York Times, quoted in "John Brown's Grave," The Independent (22 Aug. 1867): 4. 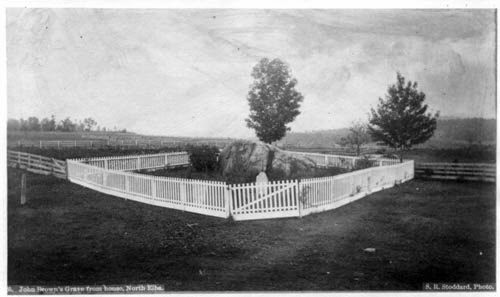 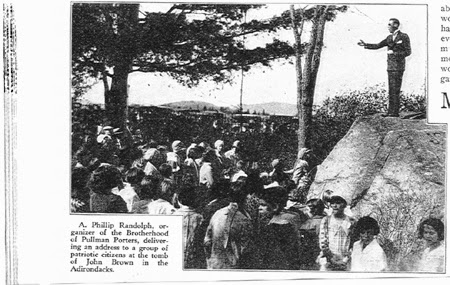 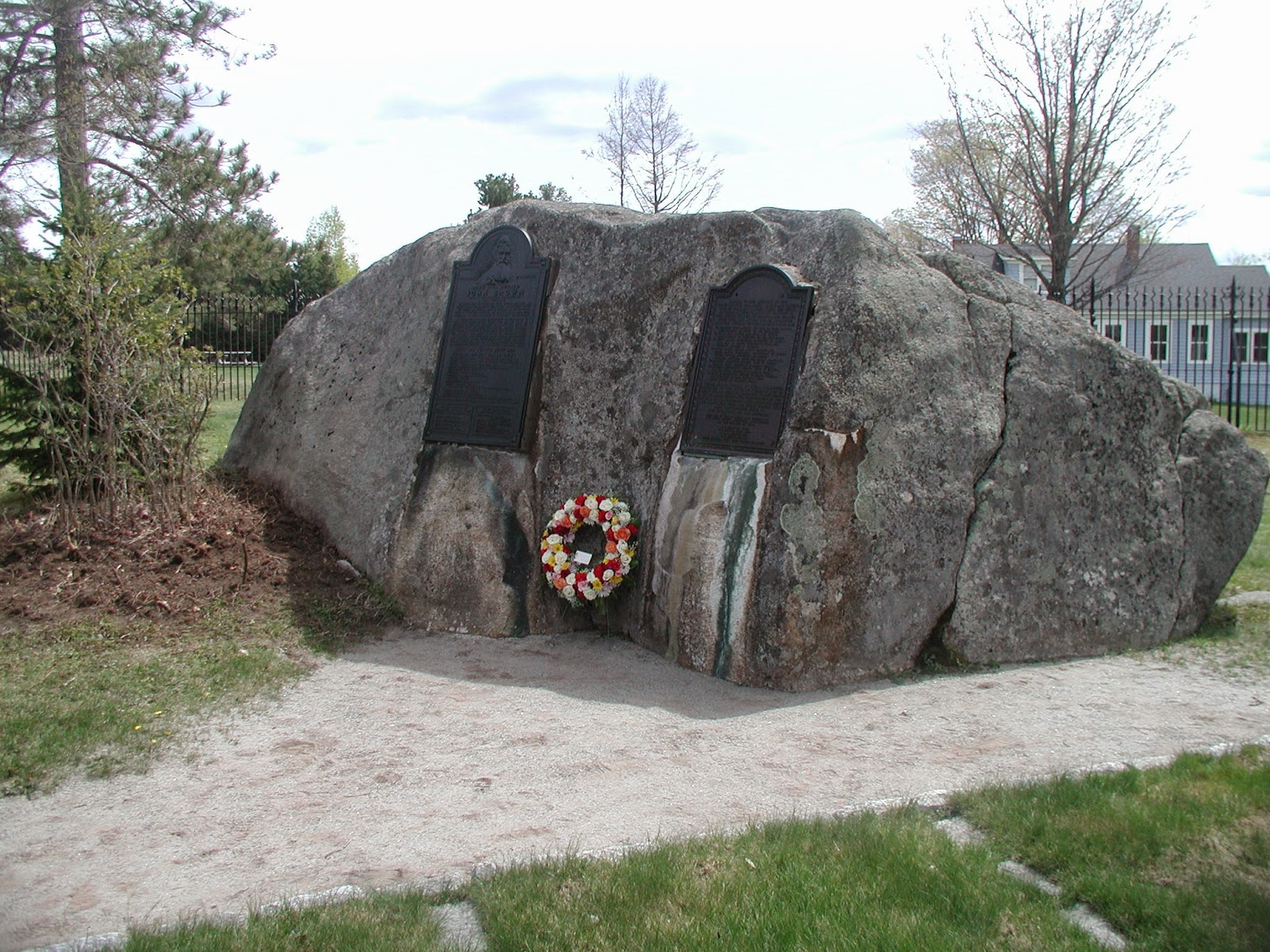 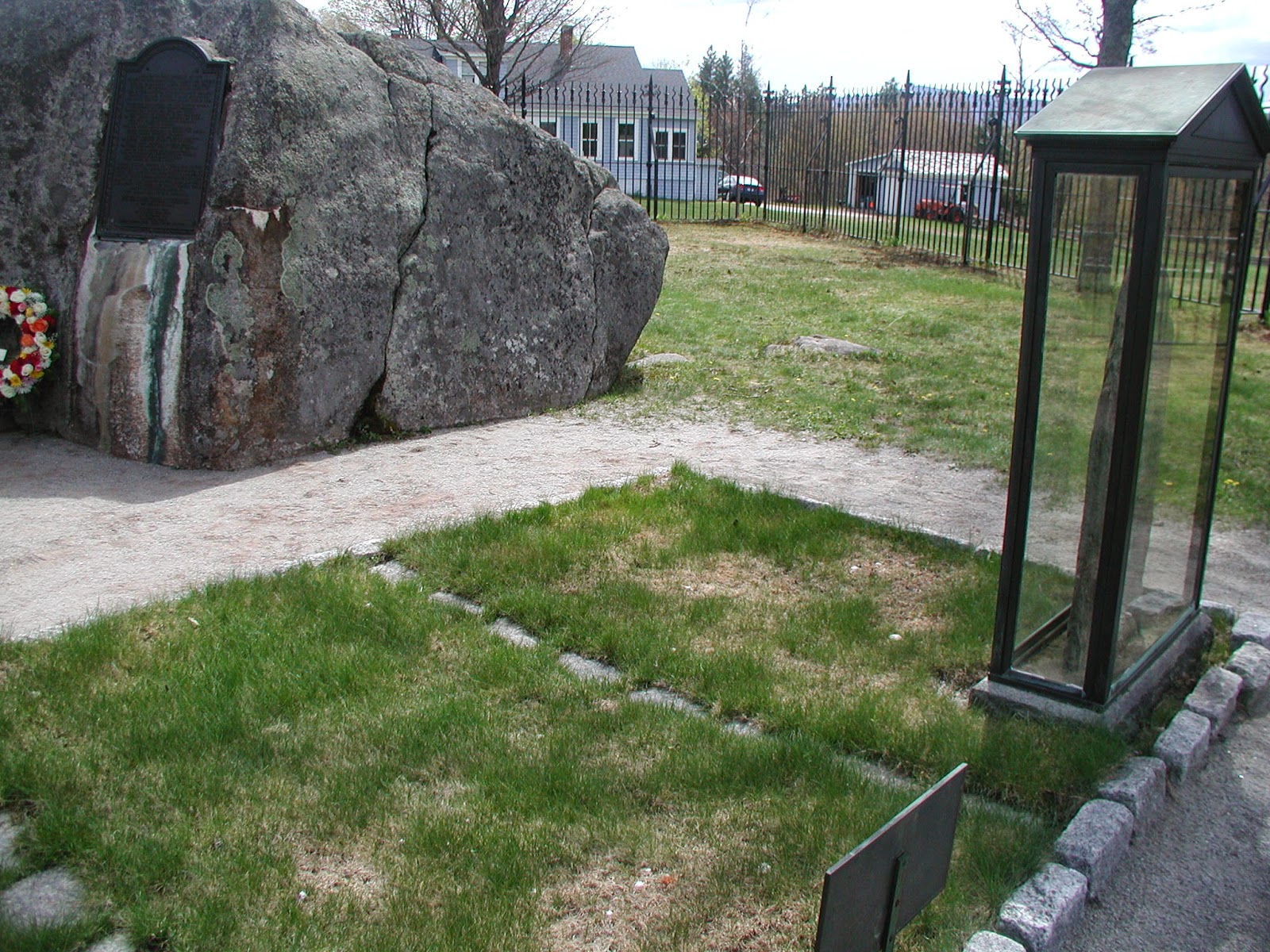 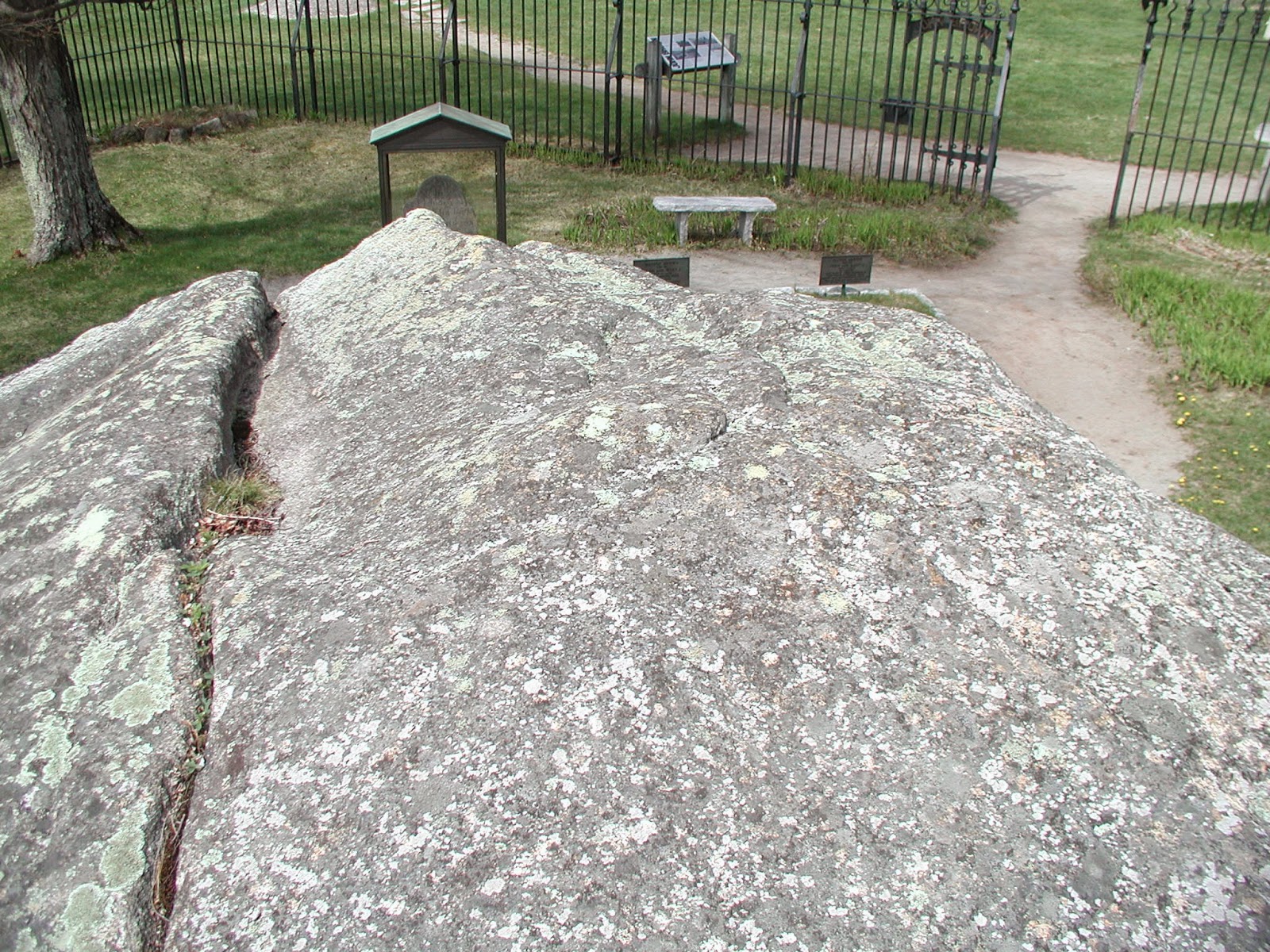 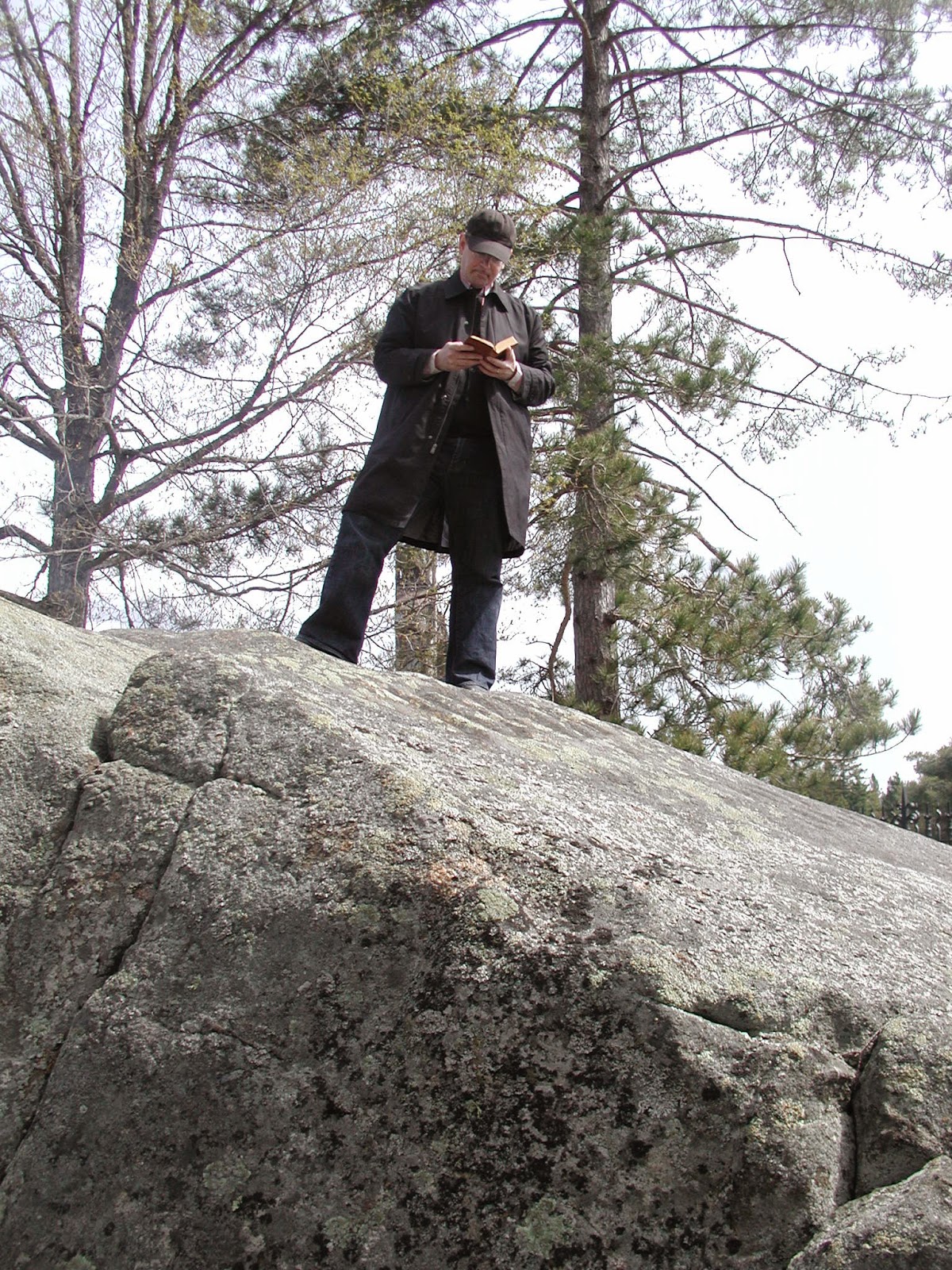 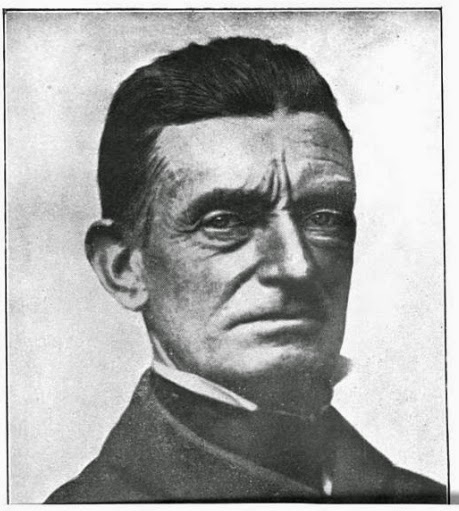 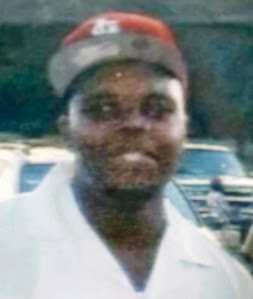 "Missouri has an especially racist legacy. The last of the slavery states, it was a launching pad for numerous raids into Kansas by slaveowner militias hired to turn the vote in that state in favor of the slavers. It was from Missouri that raiders went to the abolitionist town of Lawrence, Kansas and burned it to the ground. This led to a guerrilla war that involved John Brown and his band. Symptomatic of the US’s racism is how so many history books cover that war. John Brown’s campaign is consistently labeled as murderous, while the actions of the raiders is often portrayed as a response to Brown’s tactics. This is despite the well-documented attacks on Lawrence, including one known in history as the Lawrence Massacre. The coverage of the Michael Brown murder in the mainstream press suggests that the actions of those who carry on the raiders’ task (in this case the Ferguson police) continue to be excused for their violence."

Excerpted from Ron Jacobs, "Quantrill's Raiders Come to Ferguson," Dissident Voice: A Radical Newsletter in the Struggle for Peace and Social Justice , 16 August 2014.
Posted by Louis A. DeCaro, Jr. . . at 8:20 PM No comments:

I apologize to the friends of this blog for my absence, which was supposed to be brief, but unfortunately has proven far longer.  Just so you have a pulse from me, I thought I'd post a few small items, and hope that I can get back to you with something a bit more substantive over the next week or two.

"Hell on Wheels"--A Brief Homage to the Old Man

Perhaps you caught the most recent installment of "Hell on Wheels," the dramatic series on AMC based upon the development of the transcontinental railroad following the Civil War (now in its fourth season).   The series annoyed me from the start, when one of its first season characters was a lunatic preacher, Reverend Cole (played by Tom Noonan) who rode with John Brown, and who ultimately acted just like the mythical John Brown that white people like to put forth in popular narratives.   Fortunately, Reverend Cole was killed off in the series, although his daughter Ruth (played by Kasha Kropinski) continues to keep a church amidst so many wild, godless railroad men.

This is a snippet, passingly recalling the fictional Cole's association with the Old Man. (Sorry it was recorded with an iPod, handy but the sound is hollow.)  However, it's different, perhaps due to the scriptwriter, who presents this conversation between Ruth and Psalms (played by Dohn Norwood), one of the leading railroad workers among the freemen.  It's interesting, especially the subtle smile in Psalms' expression when he invokes her father's association with John Brown.  Even six degrees of separation between Brown and a freeman in the 1860s would suggest a warm undercurrent.  The admiration for Brown that Norwood so skillfully conveys in Psalms' expression is probably the most authentic reference to the Old Man as portrayed yet on "Hell on Wheels."  Ruth's response is interesting too, but I'll leave you to debate that amongst yourselves.

Keep your eyes open for Steven Lubet's next big offering on the John Brown story, namely a book about the raider, John Anthony Copeland, that will be published by Cambridge University Press. No spoilers here, folks.  But I can tell you that it will be a first for John Brown students as Lubet brings his strong research and wonderful writing to give us yet another monumental work on the often overlooked raiders (his first being John Brown's Spy, a biography of John Cook)--especially the black raiders.   Save some of your weekly allowance so you can buy it when it comes to press, I hope in early 2015.

Speaking of books, yes, that's what's kept me away from this blog a lot (besides other teaching obligations).  I'm making good progress on my narrative of John Brown's last days in Virginia.  It is going to be published by Rowman & Littlefield, and likewise will be the first of its kind.  All of Brown's biographers, including me,  have only sampled from Brown's last days in our books. This book is about John Brown's last days.  BTW, I've got another book on Brown following on its heels by the same publisher, but more about that later. . . .

Okay, that's it for now, friends.  As the Old Man would say (quoting Oliver Cromwell), trust in God and keep your powder dry. 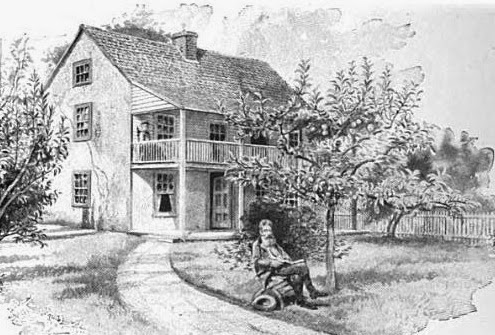