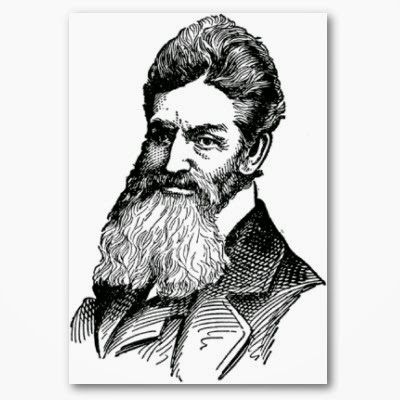 Dear Enid Mast, Thank you so much for catching that error. I've made the change in the text. Thanks again.